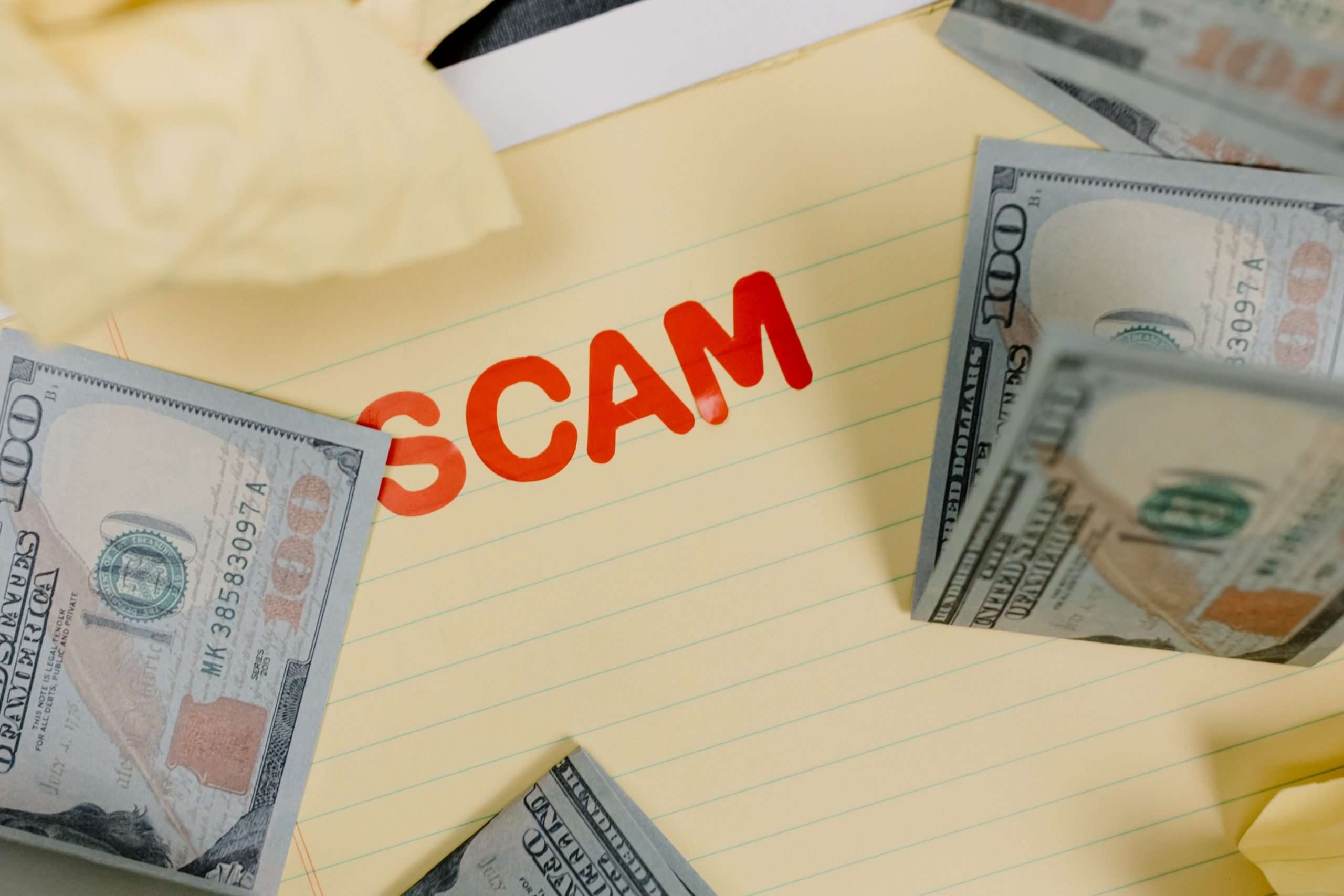 Where are the Scammers and Why are They so Prevalent?

Scam sellers, those who are hawking illegal schemes to make money on Amazon or are bad actors ruining legitimate sellers, are in every corner of the globe. There are a lot of scams and fake accounts coming from China, which have been reported in the Wall Street Journal and other outlets.

There are a lot of reasons why scammers are plaguing Amazon. Some of it stems from the increased sophistication of the scams they run. Every time Amazon manages to get one specific scam under control, like when they banned over 600 brands from the platform, a different version seems to pop up.

The Most Popular Scams on Amazon Right Now

There are a lot of scams happening right now on Amazon. Many of them are spins on the classics that we have seen for years. Some are completely new. All of them operate for one of two reasons: to either steal money from customers or to aggressively manipulate Amazon’s systems to punish legitimate sellers. Here are the most common ones that we are seeing right now.

This one is not new. Fake reviews, whether they are positive ones for fake accounts or negative ones for legitimate ones, are powerful and directly impact sales. After all, we know that the five star review system is the driving motivation for many people in their decision making on Amazon.

Some sellers incentivize real customers to leave real reviews. This is not uncommon. Some sellers, however, actually pay their customers to leave positive reviews on products, which crosses a line. The other version of this is paying for reviews. In this case, companies spam products with fake reviews, often using a combination of simple copy-paste and some sort of program written for this purpose. Often called “review bombing,” this can cause a rapid decline in reviews for a seller while another, similar product mysteriously rockets up in favor.

This is called “brushing” and here’s how it works: Sellers create a fake account and they buy their own items. Then, since they need an address, they send it to a random one. This happened a fair amount in the past couple of years. One Boston couple actually received 25 such packages, all from anonymous buyers.

Once the order goes out, the “buyer” (who’s actually the seller with a fake account) then can review their own products. It’s another way to simply review bomb a product but in a way that circumvents some restrictions Amazon put in place.

This one is a weird one that requires constant vigilance of your own listings. Some illegitimate sellers and actors on Amazon have access to listing descriptions, which they can change without the seller realizing. On our very own forums, we have heard reports of product descriptions having the following information changed: product title, product description, and/or product image.

Why does this matter? Imagine you find a product that’s a five-pack of what you need and it’s cheaper than one. You buy it and receive only one. You report it (along with leaving a negative review) only to be told that you only ordered one by the seller. The reason: someone who wasn’t the seller changed the description without anyone noticing.

Bribery and insider access are regularly sold to the highest bidder on the Amazon platform, resulting in the leaking of private information and other major issues.

There have also been reports of negative reviews being deleted by higher ups in the company, an underhanded “service” that reportedly costs anywhere between $80-$2000.

Get Help with Your Amazon Sales

The recourse for many of the above scams (of which we only scratched the surface today) is basically reporting and hoping for the best, along with constant diligence of your own listings and practices. If you are looking for more tips and best practices, be sure to come back to Wizards of Ecom, where we have classes, forums and more to help legitimate sellers make an honest living on Amazon. 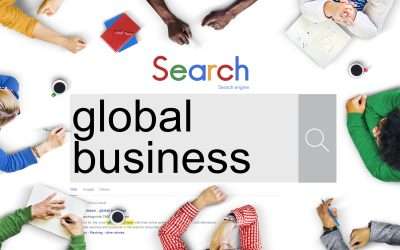 Research shows that the worldwide ecommerce market will reach $16,215.6 billion by 2027. The market is growing at a 22.9% Compound Annual Growth Rate (CAGR). In today’s tech-savvy times, adding ecommerce to your business is the fastest and most convenient way to form... 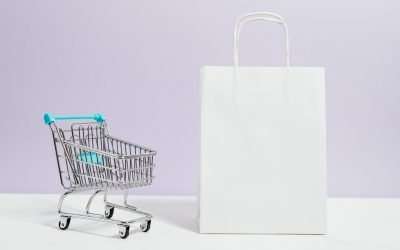 Buy Box, Your Ticket to Out Thwarting Fraudsters

E-commerce is the new way to shop, and the popularity has increased with every demographic over the last few years. Online shopping has made life easier for many people; it removes many time constraints as well as then need to travel. On-line shopping increases... 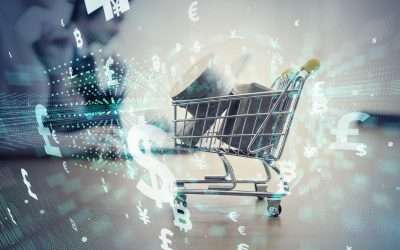