The Power of Social Media Advertising 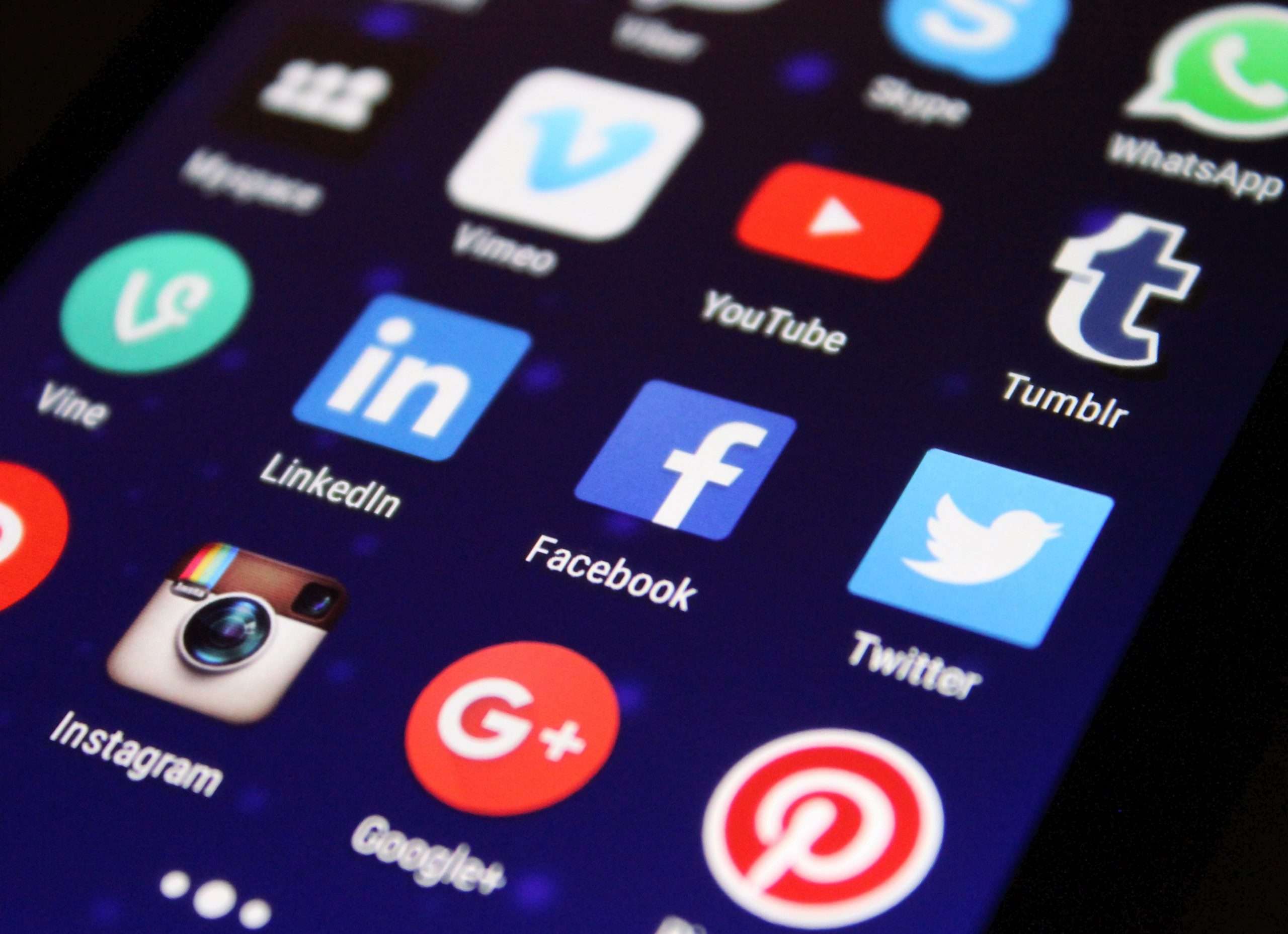 Social media is one of the most salient platforms to create and grow brands. Today, there are endless possibilities in the world of e-commerce. Having a Facebook page for your business is essential. In addition to being a wonderful platform for awareness, its real value comes from targeted advertising.

Targeted advertising generates ads that appear before the eyes of individual social media users that are more likely to spend their money on the product. An 18 year old and a 35 year old that live in the same household, for example, would see totally different targeted advertisements on their social media feeds. The 18 year old’s feed might be laden with infographics promoting the latest vape pen cartridges, while the 35 year old might see lots of ads for home office accessories. This style of advertising is far more effective than using the conventional channels and this has been the case for much of the last decade. Today, the average North American Facebook user generates $100 USD per day in advertising revenue for the parent company. It is no wonder that Facebook’s market capitalization has grown exponentially since its IPO in 2012.

Sold to the highest bidder

One reason why the price of targeted ads have increased so much recently is because of digital advertising auctions. These are platforms where businesses engage in micro-bidding wars for the privilege of just one or two seconds where their ad will be displayed on somebody’s smartphone. Typically, there is a profile for the type of consumer being targeted by rival firms (i.e. consumers of a certain age, occupation, location, etc.). When consumers that fit this profile are scrolling through their feeds, the companies are notified, and the bidding to see whose brand will appear on the next ad begins. Seconds later, the ad placed by the winning firm appears on the consumer’s screen.

Because there is so much money that any business can throw at these kind of campaigns, it is important to do your due diligence before placing any orders. The platforms that you choose always play a role – if you are targeting teens, Tik-Tok is the place to look. Moms, on the other hand, tend to be highly engaged on Facebook. Then there is the question of the content itself. Will you drum up interest with an image that the user will click on, or are you better off with a 10 second video clip?

Everybody wants to find their unicorn – that one perfectly placed ad that will drive 90% of your traffic. One school of thought says that because it is impossible to predict which ad will be the unicorn, the best thing is to put a diverse number of different ads out there and see what happens. You might have to win a couple digital advertising auctions before ruling certain ads out, just to give each one a fair amount of early exposure. Whichever strategy you choose to employ, there will be no shortage of people to compete with for those precious few seconds.

Alvarez sums up his mission to help online sellers with a quote he heard early on in his career. New sellers constantly compare their Chapter 1 to another seller’s Chapter 20. They see what other veteran sellers are doing and they judge their success and failures by this benchmark. His goal is to show sellers a realistic path to success, and how they can enjoy every chapter of their own, unique journey. 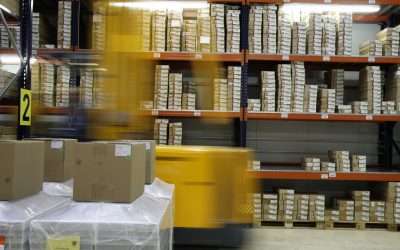 Is the Amazon Upstream Program Right for You? 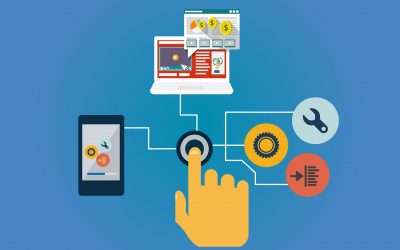 Why Should Your Business Use Amazon Buy With Prime?

For small and large business owners, there is a constant battle for the attention of consumers. By holding consumers’ attention long enough to complete a sale, you gain a valuable customer. But the longer it takes to complete a transaction or even find your website,... 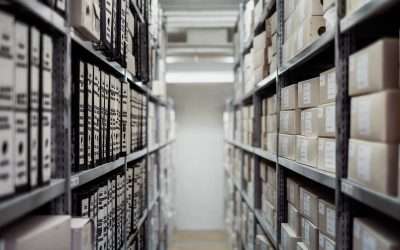 What is Amazon’s IPI Score?

Amazon’s Inventory Performance Index, or IPI score, is one aspect of the business that sellers need to stay on top of if they want to be successful. This score is a tool that Amazon uses to keep its warehouse inventories in check. As most sellers probably already...

Video Vault is rebranded into Wizards of Ecom Academy, with many features! Get your 30-day free trial now!