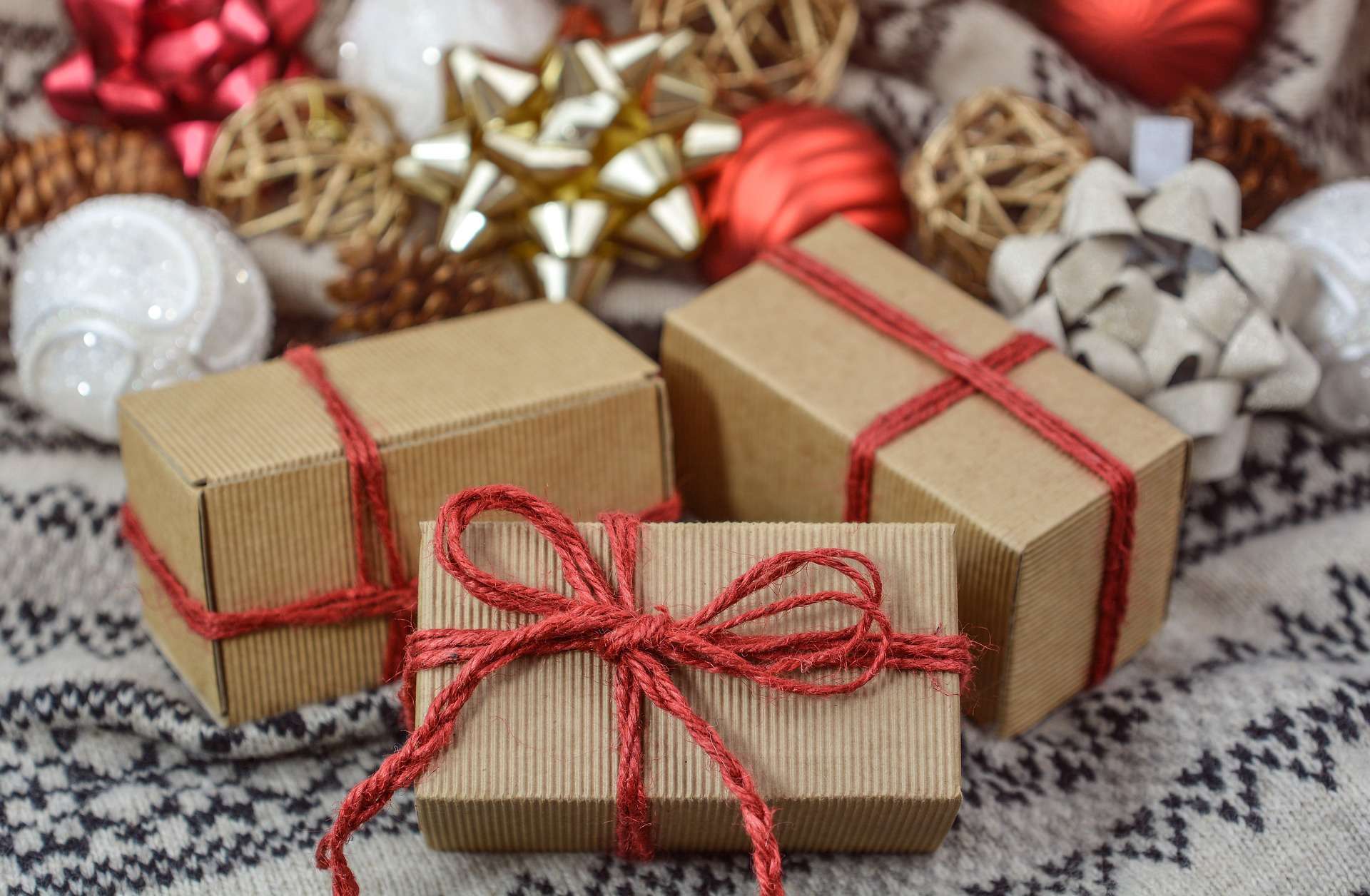 Q4 is fast approaching. You know what that means: higher sales, moving more volumes of inventory and increased competition on the Amazon marketplace. Surviving and thriving during Q4 takes preparation, knowhow and an understanding of how Amazon operates during the end of the calendar year. Here are a few tips to help you be more profitable as an Amazon seller this Q4.

1. Use more than sales rank for inventory

Sales rank can be a guiding light for making decisions on products. When it comes to Q4, however, it can prove a challenge. Because sales spike during this time, looking at certain sales statistics for the rest of the year can skew numbers, leaving sellers unprepared for the busy season.

Toys are one category that require caution when using sales rank for anticipated sales. Other categories, like electronics, will also spike during the last quarter, so it’s important to use more inputs than just sales rank for them as well.

The length of quarters seems fairly set, but the last quarter really starts and finishes later than the rest. It’s best to think of Q4 as starting in November and running through January. Essentially, Q4 is the day after Halloween through January.

While many sellers think Boxing Day is the end of Q4, January is when people start using their gift cards to buy the things they really wanted. It’s important to keep your inventory stocked for this period as well since demand remains high.

Repricing is tricky in the last part of the year since prices are usually higher anyways. Generally, your repricing strategies should scale upwards in price during November and December to compensate. If you’re stuck on repricing, there are numerous tools and browser extensions that can help.

Q4 is gift giving season. Between Christmas, Hannukah and other festivals and holidays, it’s when toy sales truly shoot up. That makes them operate differently as a category in the last part of the year.

Remember first that approval to sell in the Toys & Games category during Q4 only applies to Merchant Fulfilled toys. If you’re selling via FBA, then approval is automatic.

Another pro tip: avoid the “Holiday Hot Toy” list. While it may seem like a no-brainer to stock the toys Amazon deems the most popular, it also makes them the most competitive and crowded market in Q4. It can be far more profitable reselling toys that will be in short supply come December rather than entering a saturated marketplace of something widely available. If you keep your eye on toy trends starting earlier in the year, you can be well-positioned to make money off the toys parents need come December.

Getting stuff you don’t want it a tradition as old as gift giving itself. No matter what you sell, be prepared for increased returns during Q4 and well into January.

How to get more tips for success as an Amazon seller

Are you an Amazon or e-commerce seller looking to grow, expand and increase profits? Then you’ve come to the right place. Wizards of Ecom is your place for instructional videos, expert advice and a community of like-minded sellers. Take a look through our site for courses, seminars and more to help you grow and succeed.

Alvarez sums up his mission to help online sellers with a quote he heard early on in his career. New sellers constantly compare their Chapter 1 to another seller’s Chapter 20. They see what other veteran sellers are doing and they judge their success and failures by this benchmark. His goal is to show sellers a realistic path to success, and how they can enjoy every chapter of their own, unique journey. 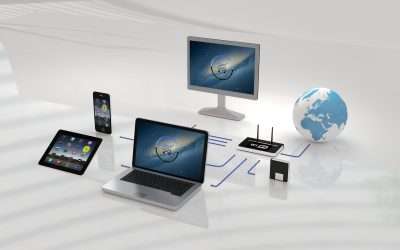 Grow Your Ecommerce Sales with these 9 Best Marketplaces

When you want to grow your business, there are a variety of e-commerce platforms to help you achieve this goal. Different platforms offer different ways to grow your online store. Wizards of E-com can help you find the best fit for your business. Here are nine of the... 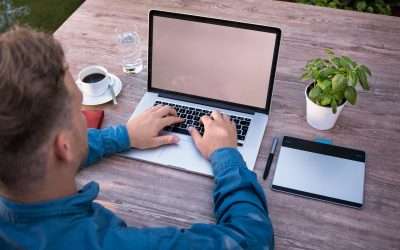 Fifteen Ways to Build Backlinks to Your Store

One of the best ways to boost website traffic is with backlinks. Here are 15 legitimate ways to build backlinks to your store. These strategies work, but they take time, patience, and perseverance. Create Content That Is Needed  If the content is interesting,... 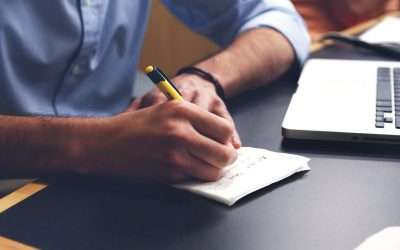 Write the Best Copy that Sells for Your Ecommerce Store

When you are working on copy to sell items on your e-commerce platform, there are some things that you need to know to help sell your product.  Why Does A Great Copy Matter? The first and maybe the most important reason why good copy matters is that it builds...

Video Vault is rebranded into Wizards of Ecom Academy, with many features! Get your 30-day free trial now!